To date I have  directed   four short films. 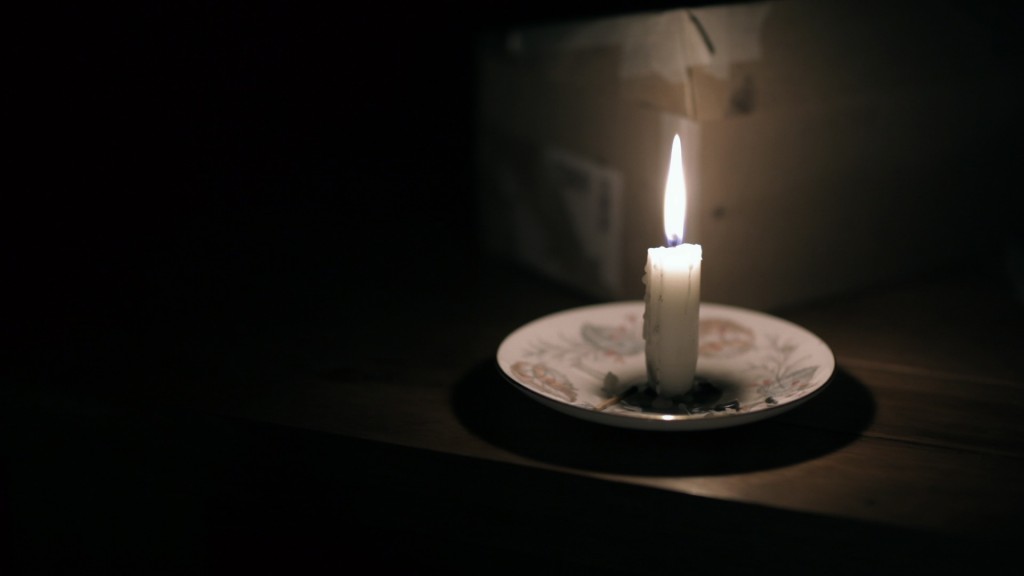 A homless man encounters someone from his past.

Shot on Location in Cork City in March 2010.

What People have said

“Lovely film.  Beautifully shot and Conor’s score is superb.  Brian is a wonderful and versatile actor, he really did the role credit.”

“An absolutely beautiful and poignant piece.”

A film about a man and his relationship with his ball.

My Ball starred Eoin Murphy as the man, was shot by Seamus Hegarty with music from Sean Wallace.
Watch My Ball on YouTube

Shot on Location on the banks of the River Bandon near Ballinadee.

What People have said

“A sensitive and an amusing film, incredibly well written, directed and shot. The art of short film making is not lost, you must make more.”

Shot on Location in Ballinadee